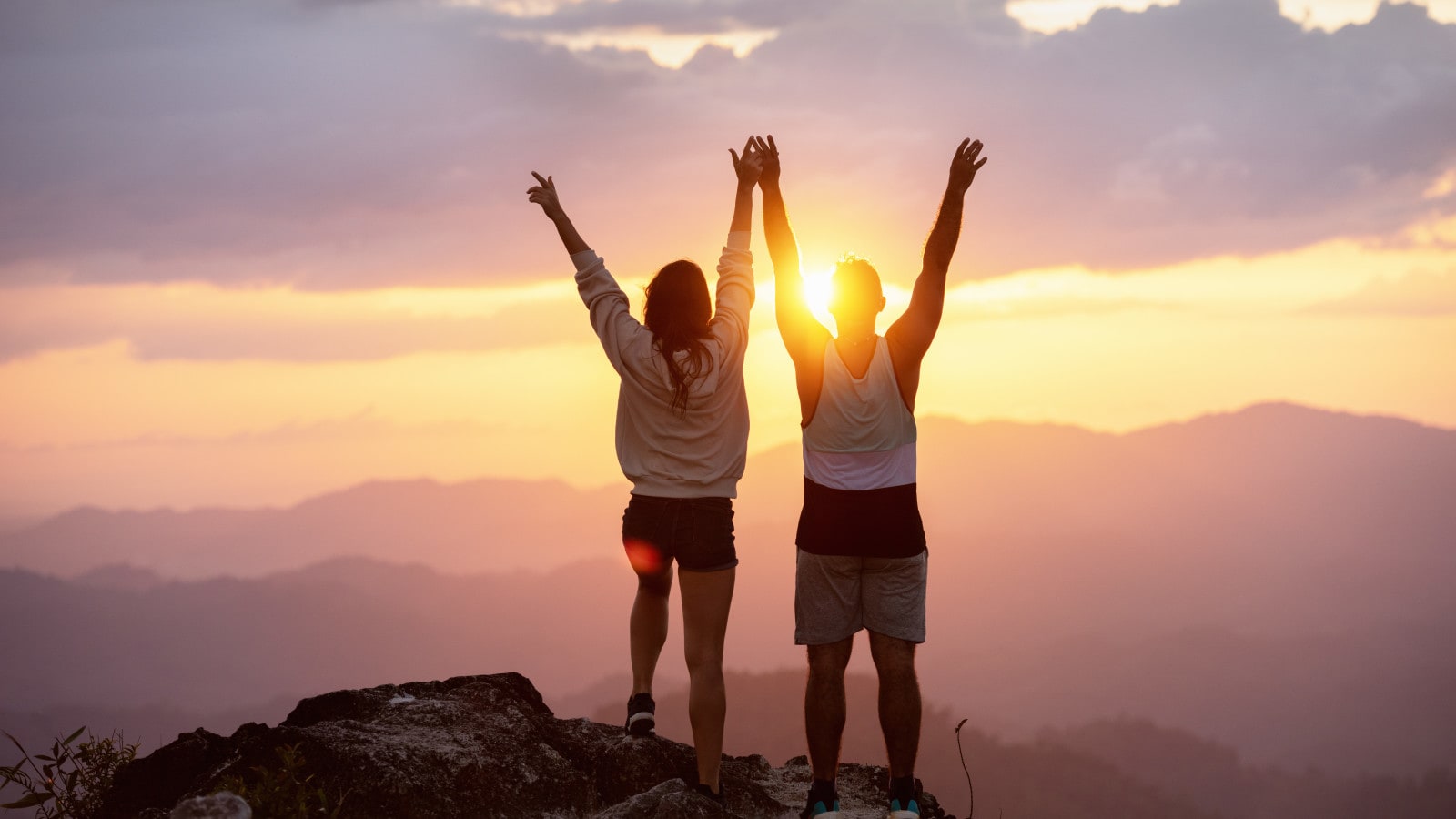 After a record-breaking year for M&A in 2021, optimism for another supercharged year in 2022 remains, despite growing market headwinds.

Global mergers and acquisitions (M&A) hit new highs in 2021—breaking prior records by a long shot. The number of announced deals exceeded 62,000 globally in 2021, up an unprecedented 24% from 2020. Publicly disclosed deal values reached all-time highs of US$5.1tn—including 130 megadeals with a deal value greater than US$5bn—a whopping 57% higher than in 2020 and smashing the previous record of US$4.2tn set in 2007. The often-frenzied M&A activity in 2021 was fuelled by intense demand for technology, and for digital and data-driven assets, and the pent-up deal-making demand from 2020 that was unleashed.

We don’t expect these records to be smashed in 2022. But all the indications point to another supercharged year. Economic optimism remains high, there’s a strong deals pipeline, capital is in abundance, and companies across all industries badly need technology. It is true that there are growing headwinds. The trifecta of low operating costs, lower regulation and taxes, and ever lower interest rates have, over the past decade, helped companies achieve year-on-year earnings growth, pushed stock markets to seemingly endless record highs, and generally spurred M&A. But now, each of those pillars is facing pressure for the first time in a decade, as the pandemic has disrupted the status quo. As a result, higher interest rates, rising inflation, increased taxes and greater regulation could introduce structural or financial hurdles or delays for deals in 2022. We are already seeing greater volatility in financial markets, further disruptions in the global supply chains and increased levels of fiscal debt, as shockwaves from the pandemic continue to play out globally. As we’ve already learned from the pandemic, dealmakers should stay alert to how the new accelerated pace of change can bring these factors—or others—into play earlier and with greater impact.

Even so, business leaders are seemingly undaunted by these macroeconomic headwinds. For the second year in a row, PwC’s annual global CEO survey, the 25th edition of which was published in January 2022, has found that 77% of CEOs expect global economic growth to improve during the year ahead. Furthermore, more than half of CEOs reported high levels of confidence for revenue growth in their own companies over the next 12 months; led by CEOs of private equity (67%) and technology companies (64%), two sectors which saw the highest M&A volumes and values in 2021.

Spotlight on PE and value creation

By all accounts, the factors that contributed to the record M&A market in 2021 will remain influential for deal-making in 2022. Led by intense competition between corporates, private equity (PE) and special purpose acquisition companies (SPACs), valuations are also expected to remain high. PE deals have been on a particularly impressive run, and are on course to grow their share of M&A. Almost 40% of deals in 2021 involved a PE fund, up from just over a quarter over the past five years. PE firms aren’t just doing more deals, they are doing bigger ones; and this is accounting for 45% of total deal values in 2021, compared to 30% over the past five years. On the corporate side, we expect the strategic shift to digital, innovative and new disruptive business models to continue to drive M&A decision-making. With market conditions that demand a greater value creation mindset across global boardrooms, CEOs will also likely focus on divestitures, as they rebalance their portfolios for longer-term growth and profitability.

The record levels of deal-making in 2021 were evident across all three regions, reflecting the strong bounce-back in the global economy. Europe, the Middle East and Africa (EMEA) showed the greatest growth in deal volumes over the prior year, with an increase of 34%, followed by the Americas with 22%, and Asia-Pacific with 17%. Although the volume of deals in 2021 was approximately the same across the three regions, deal value was more heavily weighted towards the Americas, with over 50% of deal values and approximately 60% of megadeals. 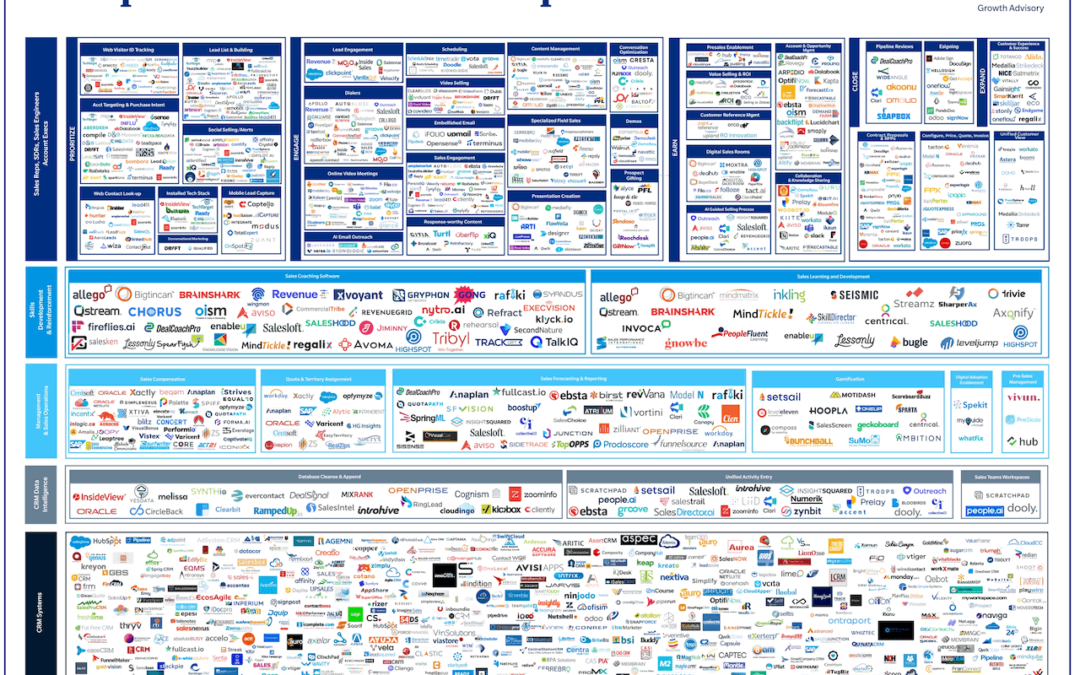 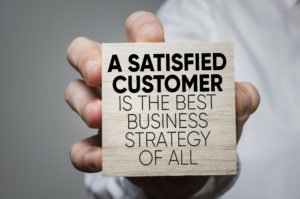 The Importance of Good Customer Experience 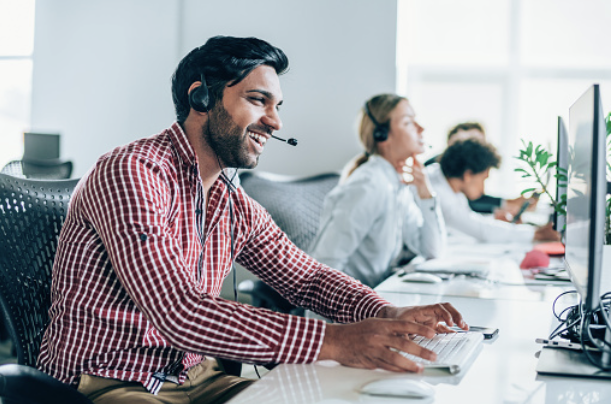 Stop Trying to Delight Your Customers